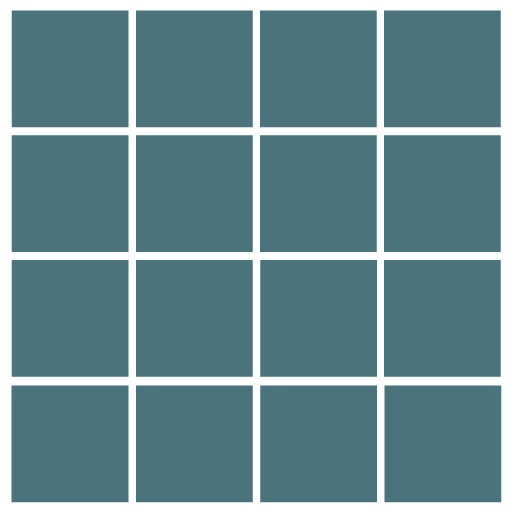 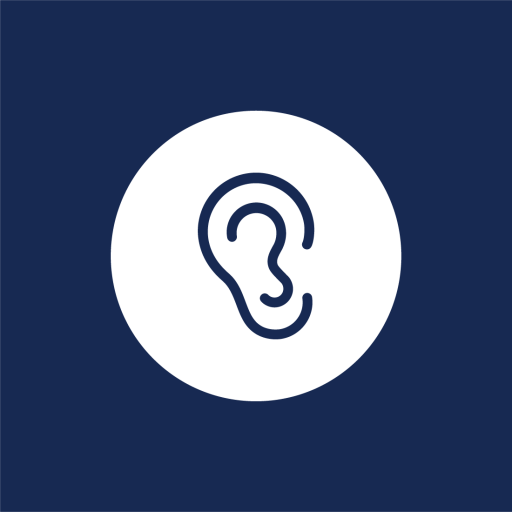 Diversifying Voices of Influence in HR